Fakazaking reports that Sunday Asefon, the new President of the National Association of Nigerian Students (NANS), has expressed readiness to shut down all private universities in Nigeria should the nine-month strike embarked on by members of the Academic Staff Union of Universities (ASUU) continues.

This online news platform understands that the NANS President vowed to shut down all private universities over ASUU strike while speaking on a PUNCH Online interview program, The Roundtable.

The NANS president expressed sadness that the ongoing strike is the longest industrial action embarked on by the university lecturers.

Asefon disclosed that NANS would engage the Federal Government representatives and ASUU leaders to find a lasting solution to resolve the stalemate in negotiations between the two arms. 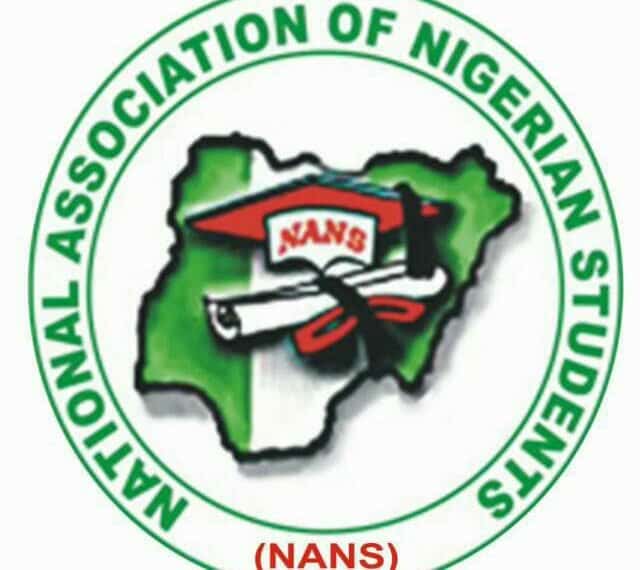 The NANS president warned that after consultation with the two parties and the ASUU strike is not called off as soon as possible, NANS would move in and shut down all tertiary institutions in the country.

Meanwhile, a threat by the NANS President is coming a few minutes after Federal Government led by President Muhammadu Buhari, on Wednesday, December 9, postponed the negotiation meeting earlier scheduled today with the Academic Staff Union of Universities (ASUU).

The postponement was contained in a message from the  Deputy Director, Ministry of Labor and Employment, Mr. Charles Akpan.

According to the message, “The Meeting between ASUU and the Federal Government earlier scheduled for today (Wednesday) by 3 pm has been postponed. Thank you for your understanding.”

Fakazaking understands that the ASUU strike has been on since March this year. ASUU started the strike over the nonpayment of Earned Academic Allowances, non provision of revitalisation fund among others.

This site uses Akismet to reduce spam. Learn how your comment data is processed.