Fakazaking reports that the Independent National Electoral Commission (INEC), Nigeria’s electoral umpire, commenced the bye-elections across the affected 11 states in Nigeria at exactly 8:00 am on Saturday, December 5 amidst tight security.

This online news platform understands that a total of 4,215,523 registered voters were eligible to participate in the bye-elections in 36 local government areas, 413 registration areas, 7,702 polling units, and 69,921 voting points. 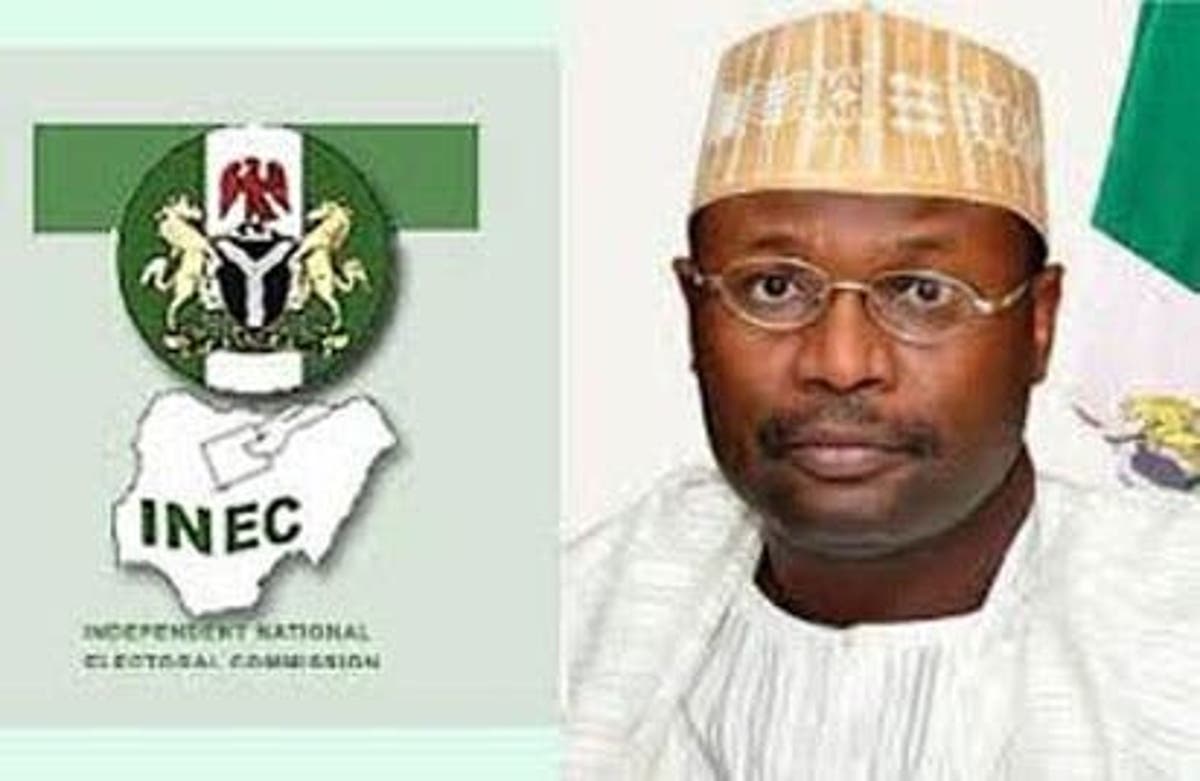 Prof. Nora Dabu’ut, APC candidate, in the Plateau south senatorial by-election, has been declared the winner by INEC.

Prof Dabu’ut , the first female academician defeated her opponent in 4 out of the six local government areas in the senatorial district while the PDP candidate, Daika, won in 2 local Government Areas.

BELOW ARE RESULTS OF ALL THE LGAs.

Below are the results in all affected LGAs showing how Abiru won:

APC candidate, Obafemi Saheed, has been declared the winner of the Kosofe II State constituency bye-election by INEC.

The ruling APC has won the Bauchi State Assembly Bye-election which held in the Dass Local Government Area of Bauchi state, northern Nigeria.

This website uses cookies to improve your experience while you navigate through the website. Out of these, the cookies that are categorized as necessary are stored on your browser as they are essential for the working of basic functionalities of the website. We also use third-party cookies that help us analyze and understand how you use this website. These cookies will be stored in your browser only with your consent. You also have the option to opt-out of these cookies. But opting out of some of these cookies may affect your browsing experience.
Necessary Always Enabled

Performance cookies are used to understand and analyze the key performance indexes of the website which helps in delivering a better user experience for the visitors.

Analytical cookies are used to understand how visitors interact with the website. These cookies help provide information on metrics the number of visitors, bounce rate, traffic source, etc.

Advertisement cookies are used to provide visitors with relevant ads and marketing campaigns. These cookies track visitors across websites and collect information to provide customized ads.

Other uncategorized cookies are those that are being analyzed and have not been classified into a category as yet.